A Wedding Day Never to be Forgotten 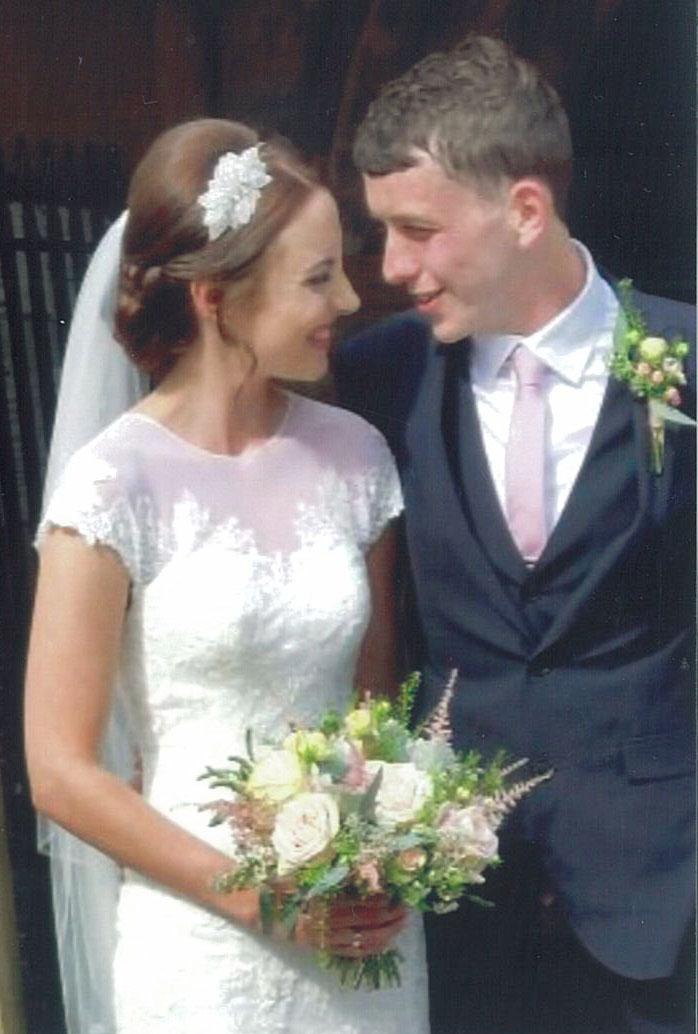 Andrew Hartley and Kirsty Wilson were married on the 2nd September 2015 in a small gathering at St. Andrew’s Church, Aycliffe Village followed by a Reception at The County where the staff and Collette the Manager were brilliant.
The Best Man was Jamie who did a fantastic job and Bridesmaids Abbie and Alannah looked beautiful.
Kirsty and Andy chose 2nd September specially as it was the same date Kirsty’s parents Ken and Alwyn were married in 1982 making it their 33rd Anniversary.
It was also Kirsty’s sister’s 11th anniversary as they were married on the same date in 2004.
The happy couple are enjoying their honeymoon in London before returning to start their married life together in Newton Aycliffe. 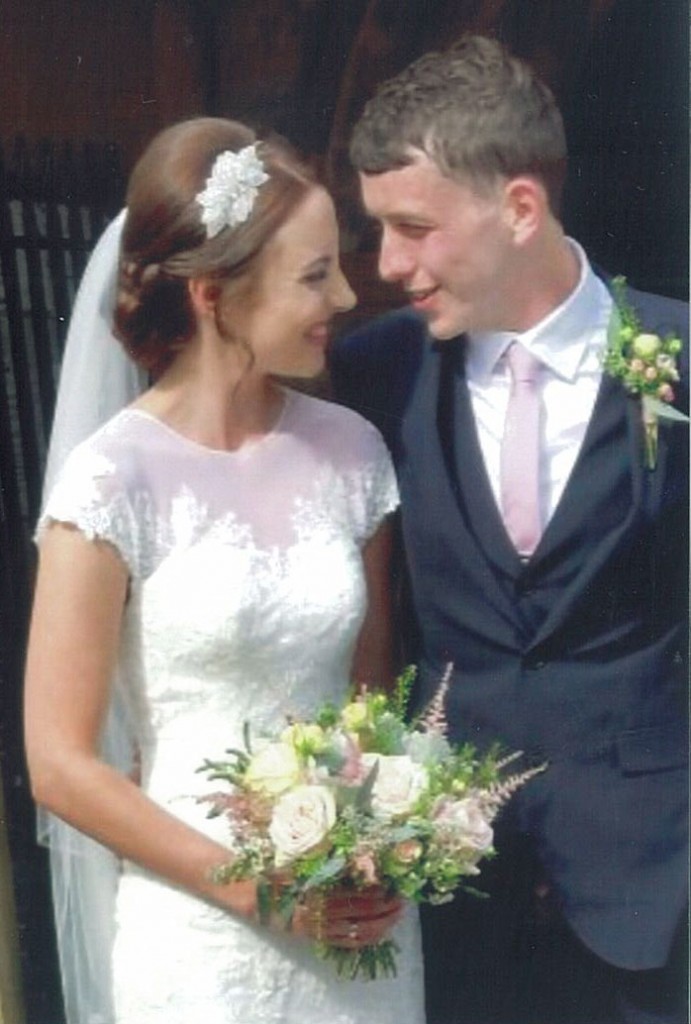 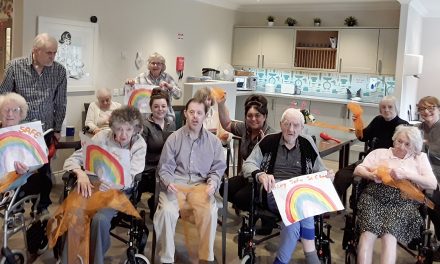 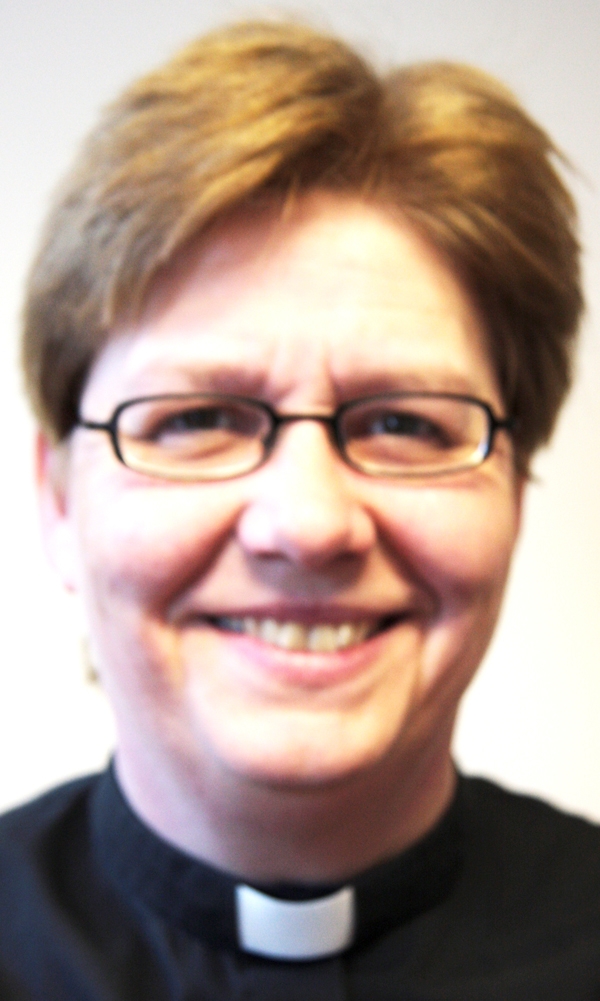 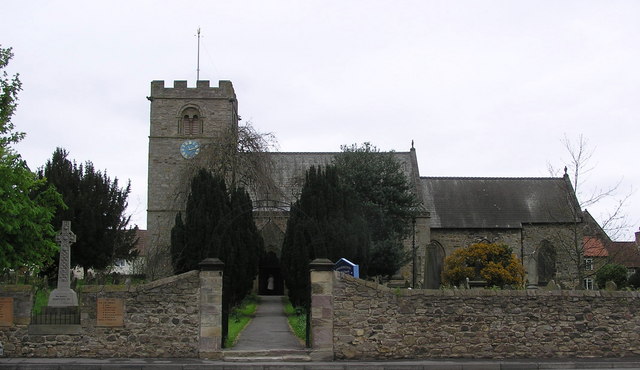