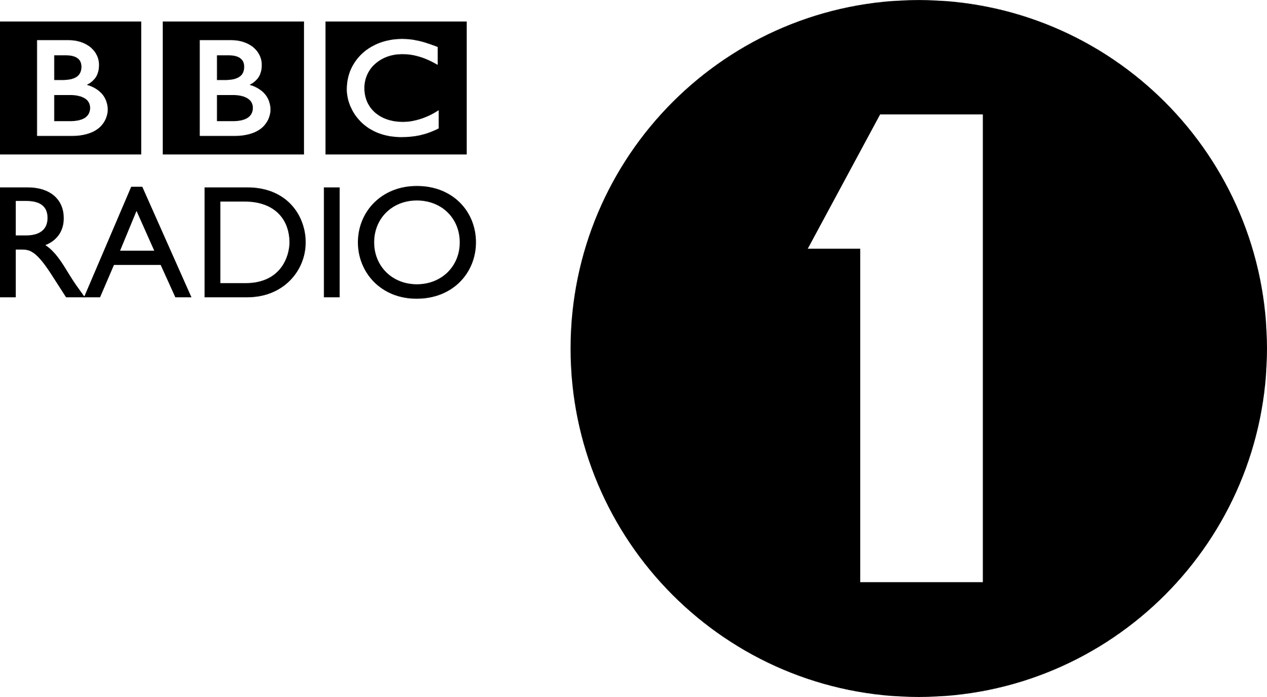 Rita Ora, Bring Me The Horizon, Stormzy, Jess Glynne, Sigrid, Jax Jones and James Arthur are some of the hottest names joining the already star studded line-up for BBC Radio 1’s Big Weekend 2019 in Middlesbrough, the station’s biggest event of the year bringing together the biggest international and UK artists for a weekend of show stopping performances across radio, TV, online and social media.

Local Middlesbrough boy James Arthur will be performing a homecoming set. Since winning The X Factor, James has gone on to become a BRIT nominee and secure two UK Number 1’s and five UK Top 10’s with singles ‘Impossible’ and ‘Say You Won’t Let Go.’

Taking place at Stewart Park on Saturday 25th and Sunday 26th May, an audience of 64,000 BBC Radio 1 fans can expect a huge line-up including Miley Cyrus, The 1975, Little Mix, Mumford & Sons, Future, Mabel, Zara Larsson and Khalid who were announced last week.

The new additions to the line-up include:

Tickets for Radio 1’s Big Weekend are now on sale, priced at £18 plus £4.50 booking fee. For more information, please go to www.bbc.co.uk/bigweekend

Rita Ora says: “I love performing at Big Weekend, it’s always one of the highlights for me to kick off the summer and I have the most fun every time.”

Mumford & Sons say: “Last time we played Middlesbrough was in February 2009, halfway through our snowball tour, so-called because all the bands and singers we played with along the way seemed to join us in the van for the next gig. That night, upstairs at Mohan’s, some hooligan sang ’Boro football chants through the length of our set. A glorious and cherished memory. You have high standards to live up to, and although it’s been 10 years we are thrilled to be back, this time hosted by the good people at Radio 1. See you there.”

Tickets are geographically weighted with a percentage available to each of the local areas. Middlesbrough will have 50% of tickets reserved, 35% of the tickets will be reserved for those living in the areas of the Tees Valley Combined Authority which include: Darlington, Hartlepool, Redcar and Cleveland whilst the remaining 15% of tickets were available for the rest of the UK. The booking process is handled by Ticketmaster – the only official ticketing agent for Radio 1’s Big Weekend.

Now in its 16th year, Radio 1’s Big Weekend kicks off the UK’s festival season, as well as taking artists to the cities that may not otherwise host a large scale event like Big Weekend, shining a light on the host city and providing a major boost to the local economy. This year, the BBC is working closely with Middlesbrough Council and Tees Valley Combined Authority to put on Radio 1’s Big Weekend with the event estimated to generate £3.5 million to the local area.

Live sets from Radio 1’s Big Weekend will be broadcast on BBC Radio 1 all weekend. All performances will be available to watch live and on demand on Radio 1’s BBC iPlayer channel. 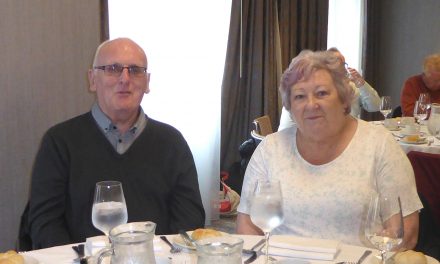 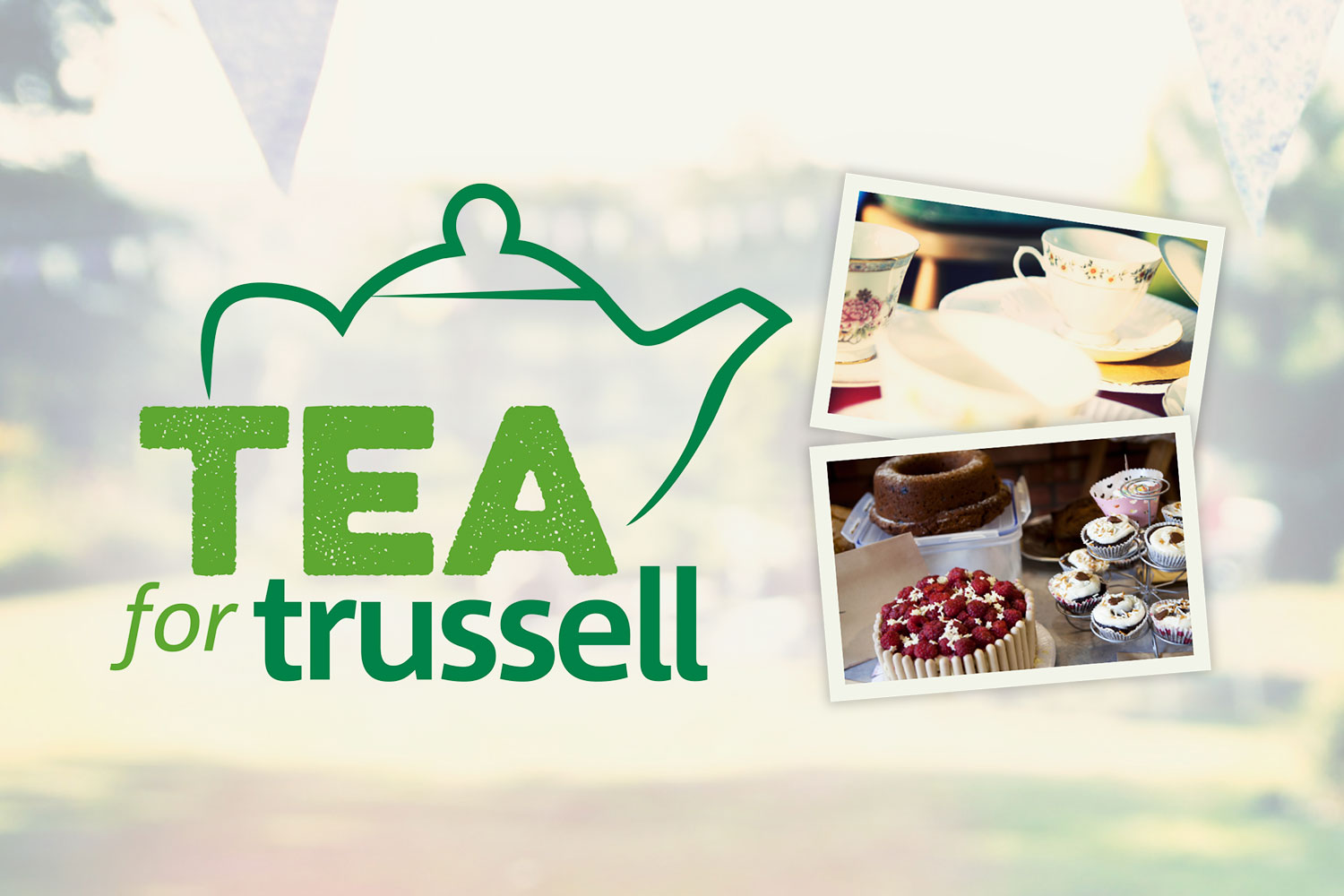