A Helping Hand for Durham Foodbank from Lucite International 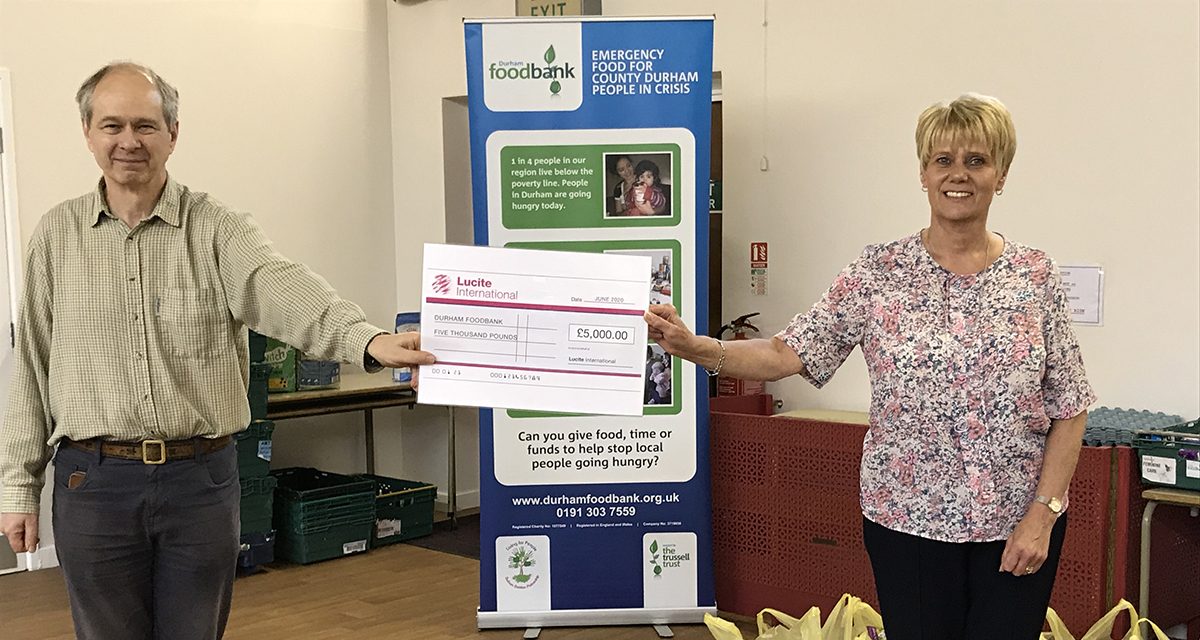 A £5,000 donation is helping Durham Foodbank carry on its vital work supporting some of the area’s most vulnerable people with safe and secure access to food.

The donation came on behalf of Lucite International (LI), whose Newton Aycliffe site employs over 70 people, as part of a series of donations across Europe to support some of the causes most affected by COVID-19’s impact.

Durham Foodbank’s Newton Aycliffe centre is based at St Clare’s Church and has been running since 2012, while another 27 distribution centres operate throughout County Durham.

The service was nominated by LI’s Newton Aycliffe site in June – home of the company’s Specialty Polymers & Resins team – as a result of its volunteers’ tireless efforts giving out over 100 food parcels per month, which were maintained during a tough time where volunteer numbers halved as a result of shielding measures and periods of self-isolation.

Jackie said: “Last year, 19,470 parcels were given out in total from all of the Foodbank’s centres and one third of these were for children. As well as being a Foodbank, they are also offering other services during this period such as financial advice.

“The volunteers told me they often receive food donations from people who have used their service in the past and are now back on their feet and want to give something in return as a thank you!

“Everyone involved with the Foodbank was delighted and so very grateful for our donation. It was so nice to be able to see for myself what they do and a pleasure to be able to give a donation to such a worthy cause.” 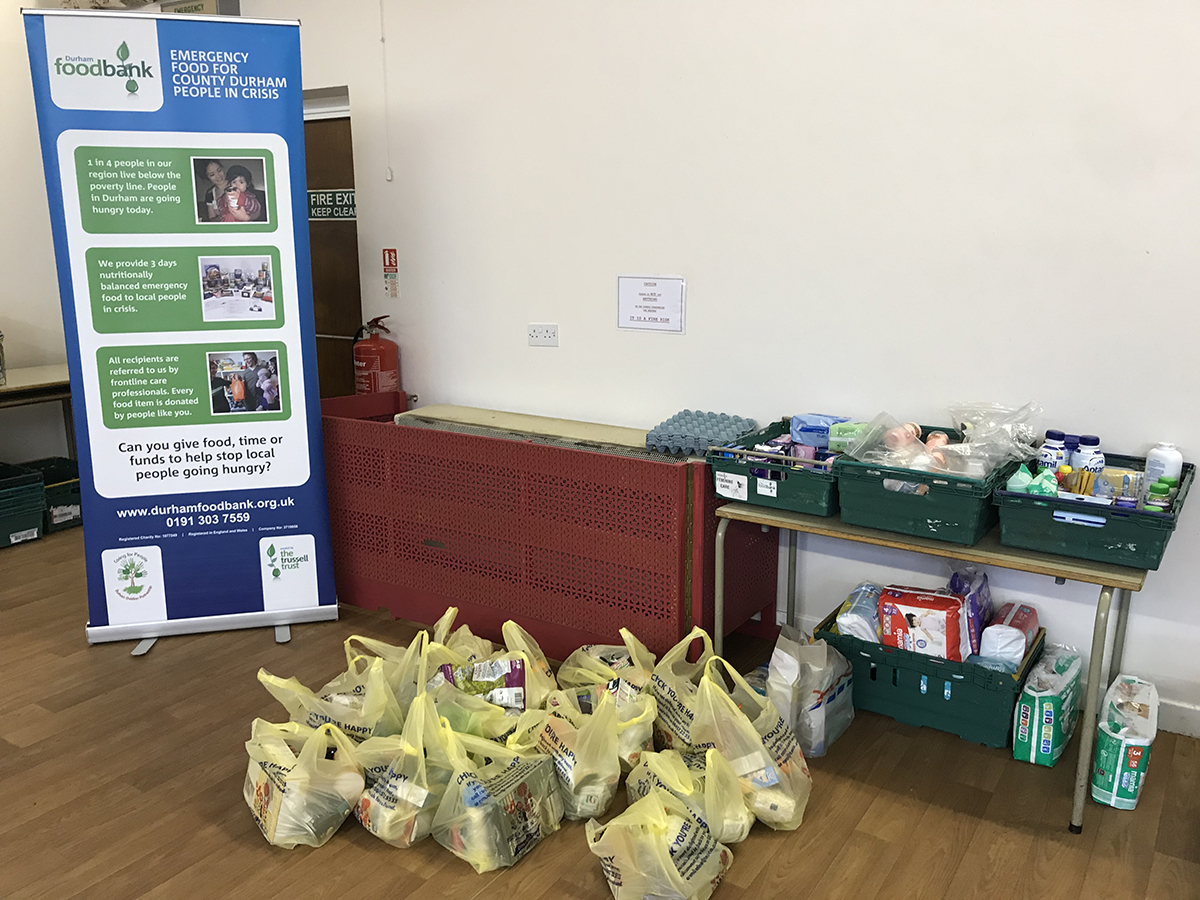 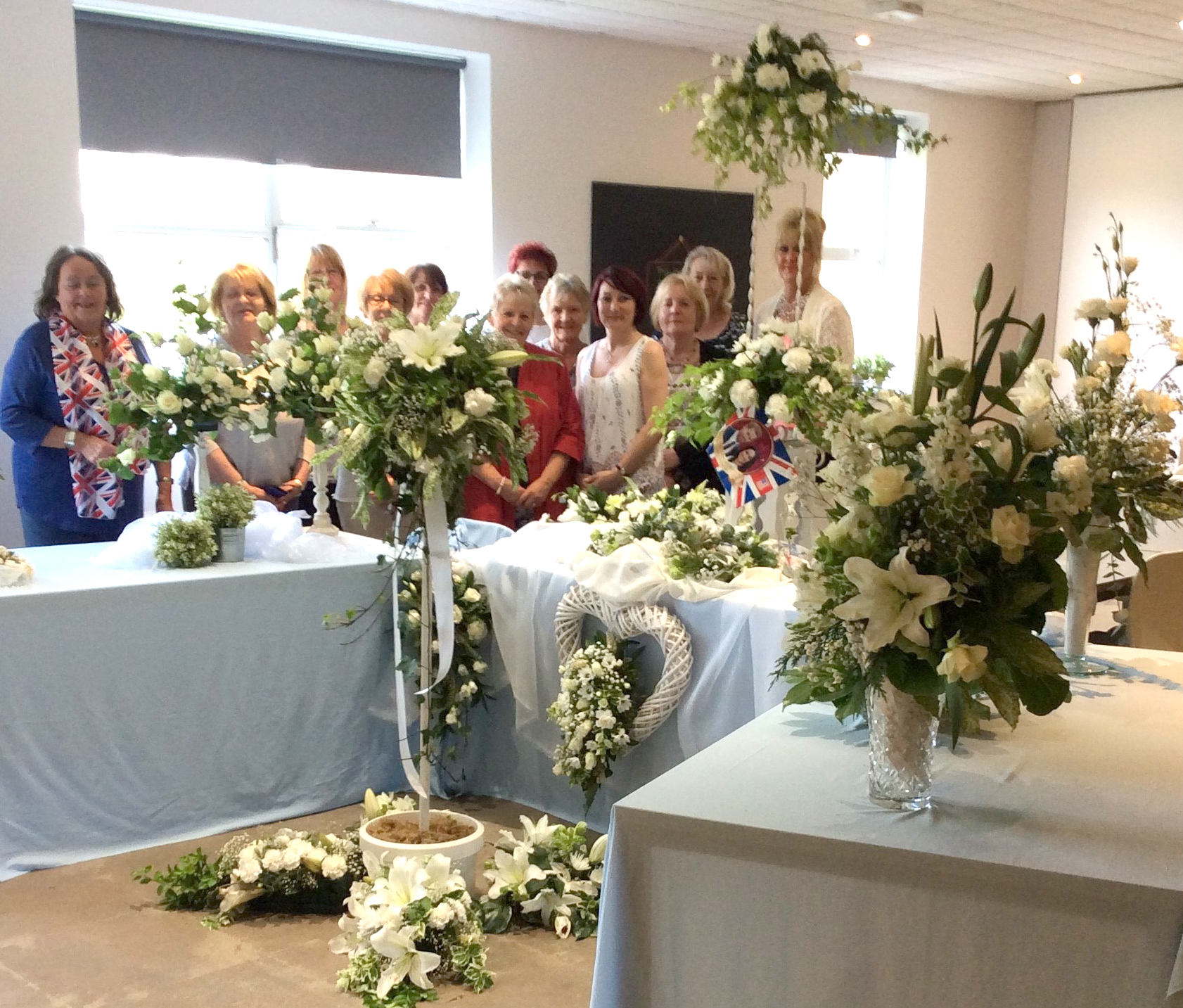 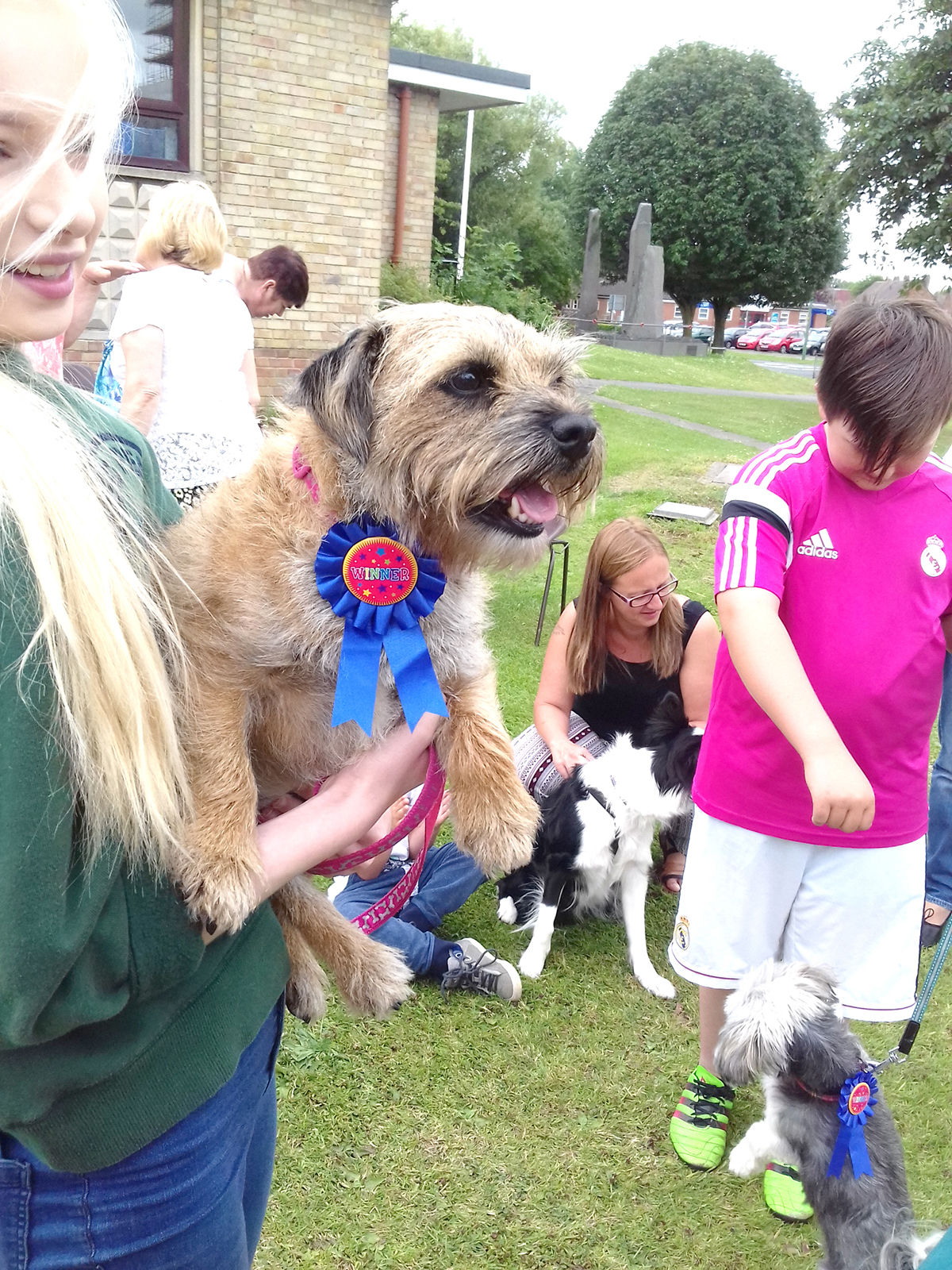 Blessing for All Creatures Great & Small 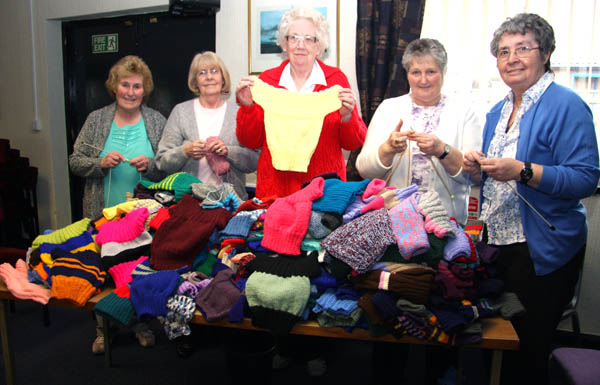 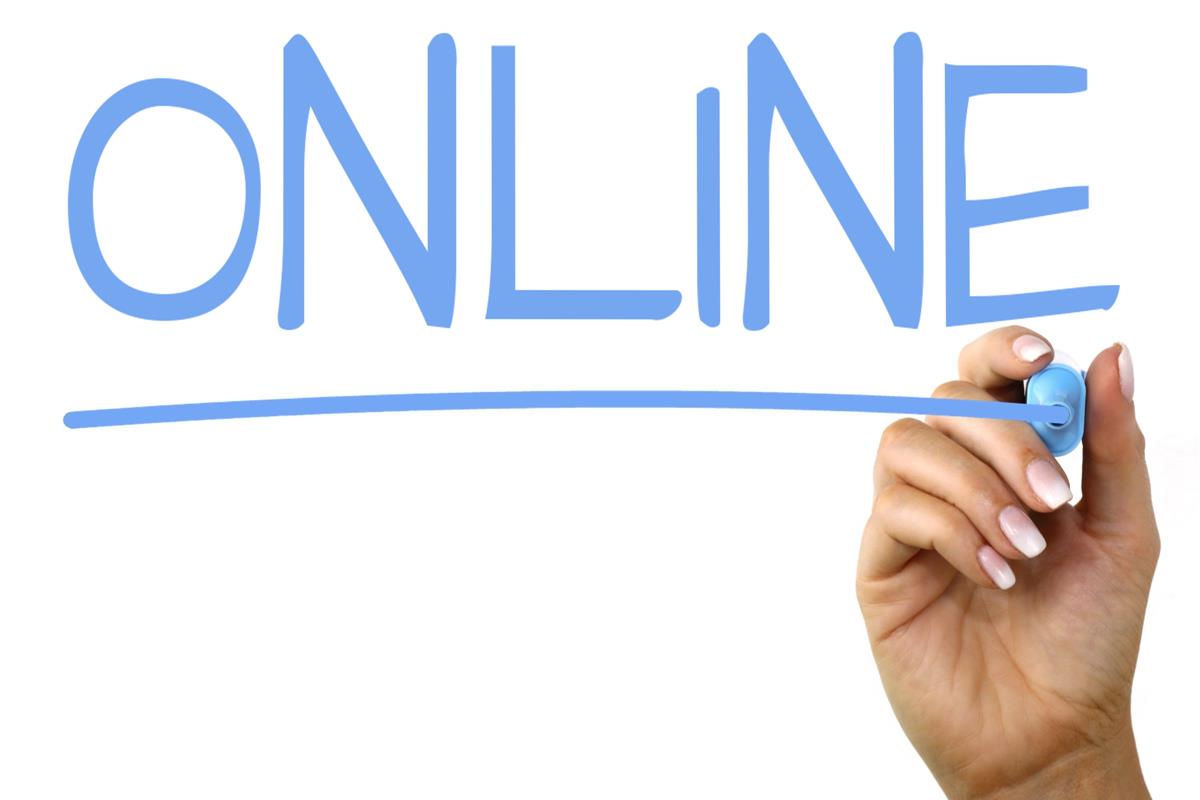