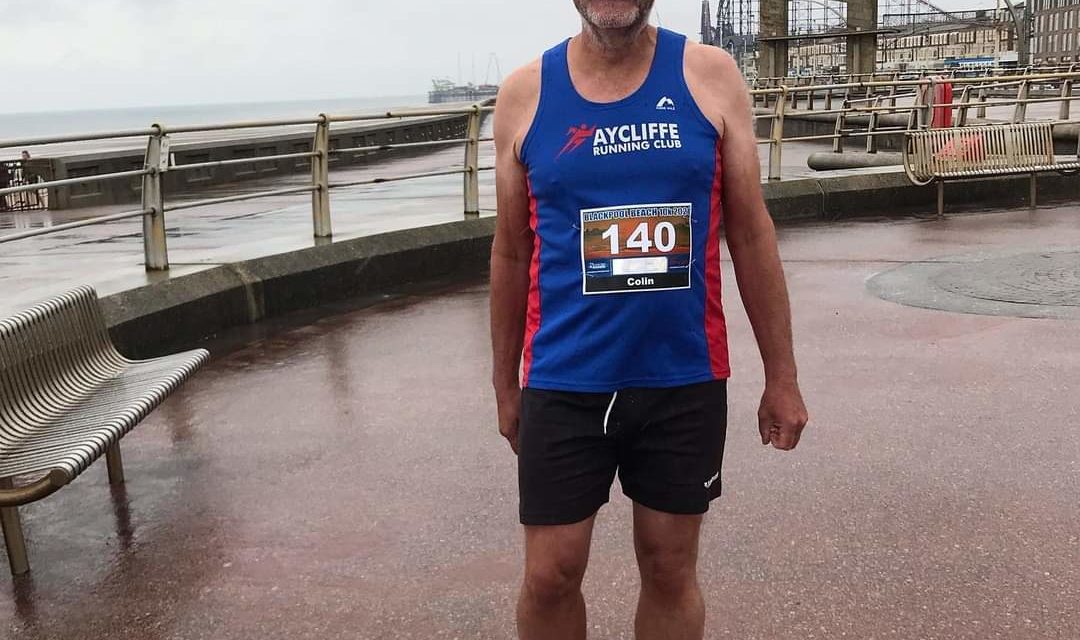 Undoubtedly the most popular race amongst Members this week was the Pie and Peas 5K Trail Race, which took place in Trimdon on Wednesday, 30 June 2021. Serving as one of the Club’s Championship races, it meant that valuable points were up for grabs!

Set off in waves, to ensure the race remained Covid-secure, members had to negotiate woodlands, farm fields and the occasional stile en route. Fastest on the night was John Firby in 18:24, and he was closely followed by John Surtees in 18:26. Paul Dalton finished in 18:59, with Gareth Kyle next home in 20:28. After his marathon exploits just a few days earlier, Andy Talbot finished in a creditable 21:04, enough to secure second place in his Age Category (M60).

On Saturday, 3 July 2021, Colin Gibson took on the Blackpool Beach 10K, which started at the Giant Mirrorball on the South Promenade and headed out along the beach towards St. Anne’s. Colin completed his run in 58:40.35.

Sunday, 4 July 2021, saw one of the more popular races on the local race calendar, the Great North 10K, which sees runners follow an out and back route along the south side of the River Tyne, before climbing the ‘Slog on the Tyne’ and finishing in the Gateshead Stadium. David Stothard completed his second race of the week, finishing his run in 57:49. 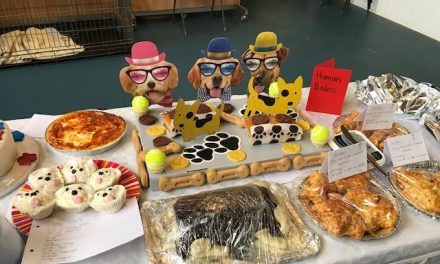 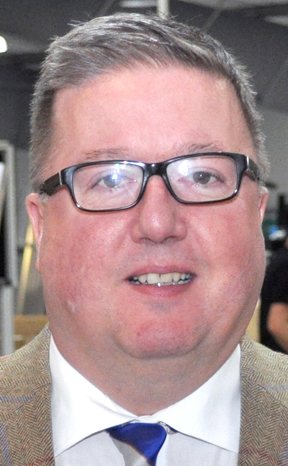 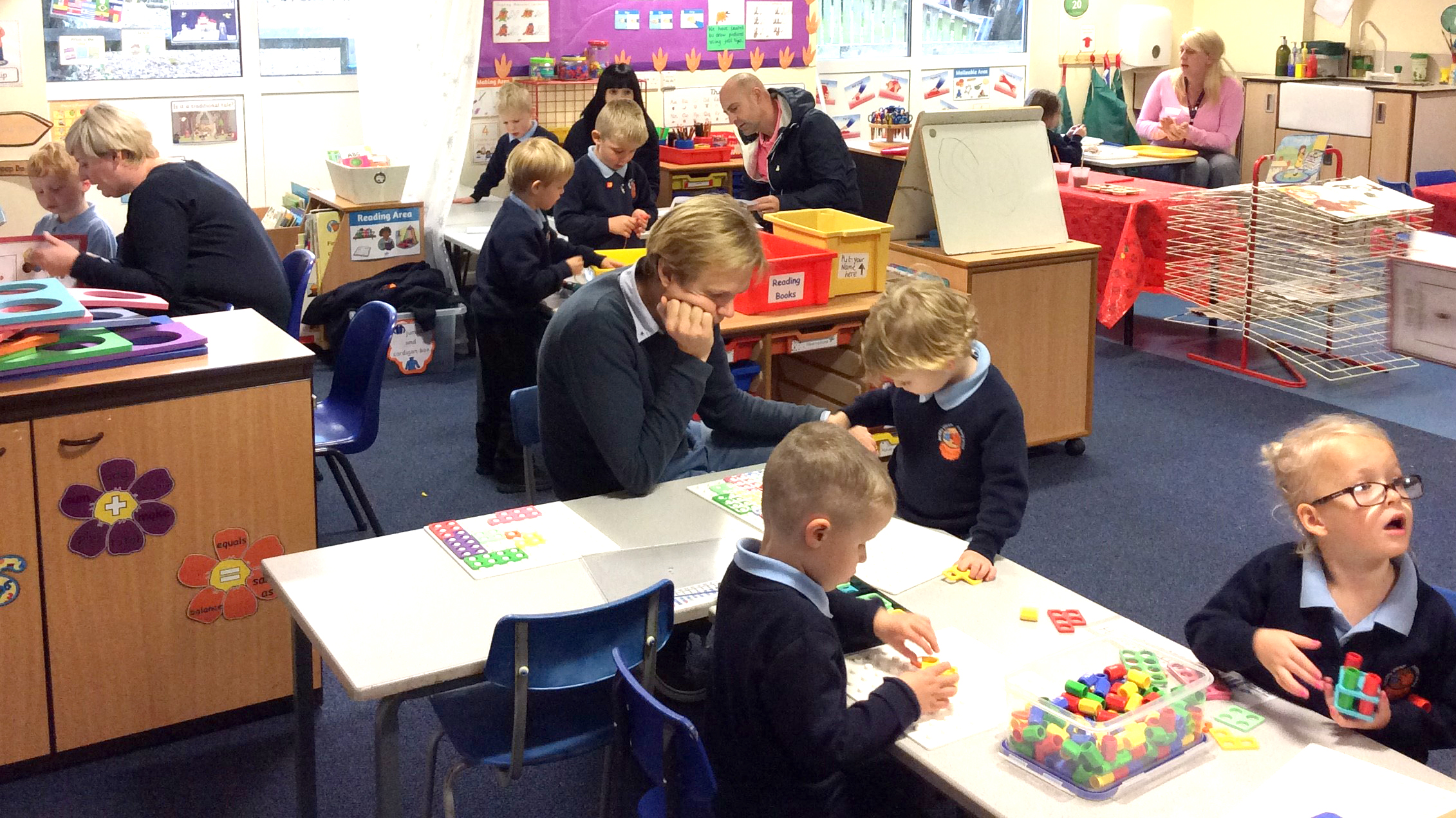 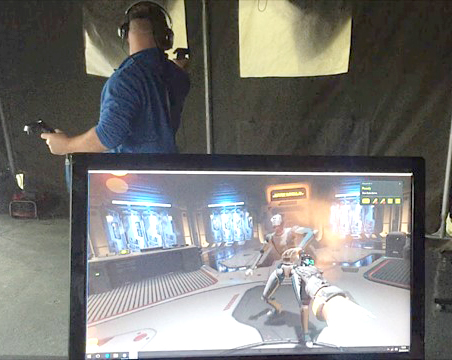 Another First For Newton Aycliffe