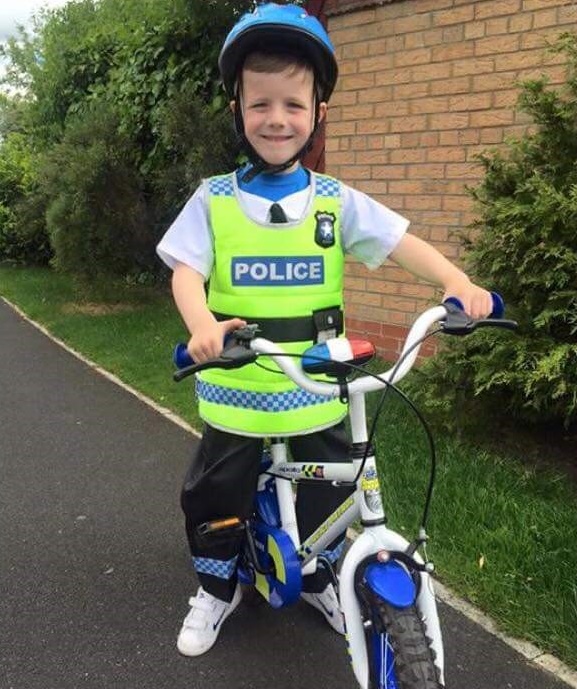 A young boy is raising money for charity in an effort to thank the organisation which helped his mother.

Finley Cornfield, 7, is tackling the Mini Great North Run in aid of Police Treatment Centres to show his appreciation for the support they gave his mother, a serving police officer, after she was diagnosed with post-traumatic stress disorder (PTSD).

PC Tracy Cornfield, of Durham Constabulary, said: “I have been a response officer for 14 years and have attended many horrific incidents. There was a fatal house fire, a man who shot himself, hangings, really horrible events. It developed on a night when I found it difficult to sleep and would have flashbacks of what I witnessed.

“I visited the centre last year after being diagnosed with PTSD and took part in their wellbeing programme.

“The staff at the centre are amazing, non-judgemental and extremely hard working. They provide support with physiotherapy, counselling and the wellbeing programme is fantastic.”

Police Treatment Centres is a registered charity which provides treatment, support and recuperation for injured and ill police officers and retired officers. Almost 4,000 serving and retired officers attend one of the two treatment centres each year at either St Andrews, in Harrogate, North Yorkshire, or Castlebrae in Auchterarder, Perthshire.

Finley said: “I know that the place makes my mammy happy and so I wanted to raise money for them.”

In a bid to help others, PC Cornfield is now studying mental health and is a Durham Constabulary ‘Wellbeing and Blue Light Champion’, which means she volunteers to raise awareness of mental health and helps break down stigma in the workplace. She is also a force ambassador for the Police Treatment Centres.

She said: “I am definitely more aware of mental health now. PTSD can happen to anyone and when you’re not expecting it.

“The run is our little way of saying thank you. I’m very proud of Finley.”

Deputy Chief Constable Jo Farrell said: “Police officers are more often than not the first responders at the scene of a serious incident. They see and hear things that other members of the public simply wouldn’t during their whole lives.

“The welfare of all of our officers is paramount and we are committed to providing help and support to our staff so they are able to continue their critical work.”

To support Finley in his run, please donate here justgiving.com/fundraising/finley-cornfield 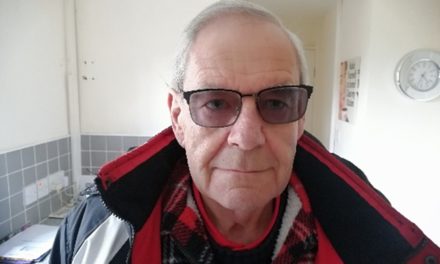 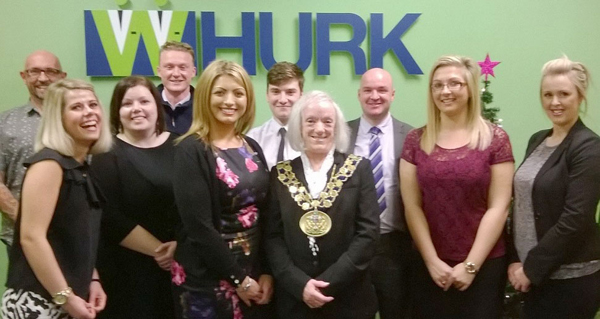 The gift of a new job

Aycliffe Has Got Talent