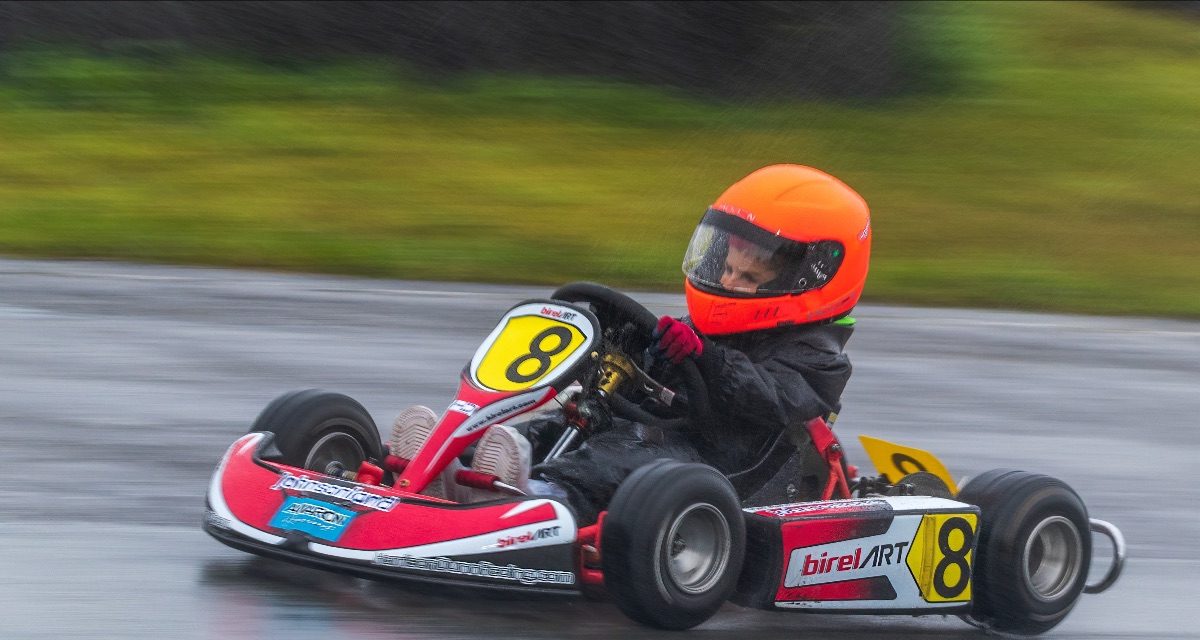 The budding racer has been testing at the circuit and also Rowrah in Cumbria leading up to the event and it was also Harrison’s first time in wet conditions. He was driving Amaron Racing’s Birel chassis – the same one that sister Scarlet also made her debut on last year!

“He drove brilliantly all weekend”, said Mam Amanda. “The weather conditions were far from ideal but Harrison showed maturity to tackle, not only what is expected from a race weekend, but also the concentration required to deal with the extremely bad conditions. He went faster in every session, even as the rain came down harder. We’re all so proud of him!”

His next outing is at Rowrah next weekend. Harrison, sister Scarlet & Mam Amanda also appeared on Aycliffe Radio on Tuesday 1st October on Daz’s & Lee’s Sports Show. To listen again tune in from Sunday at 12noon. 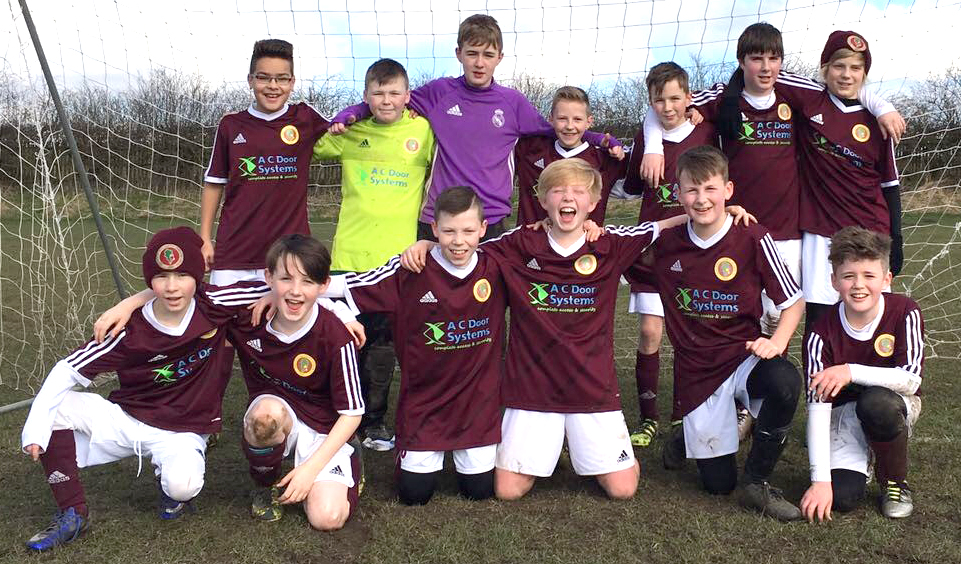 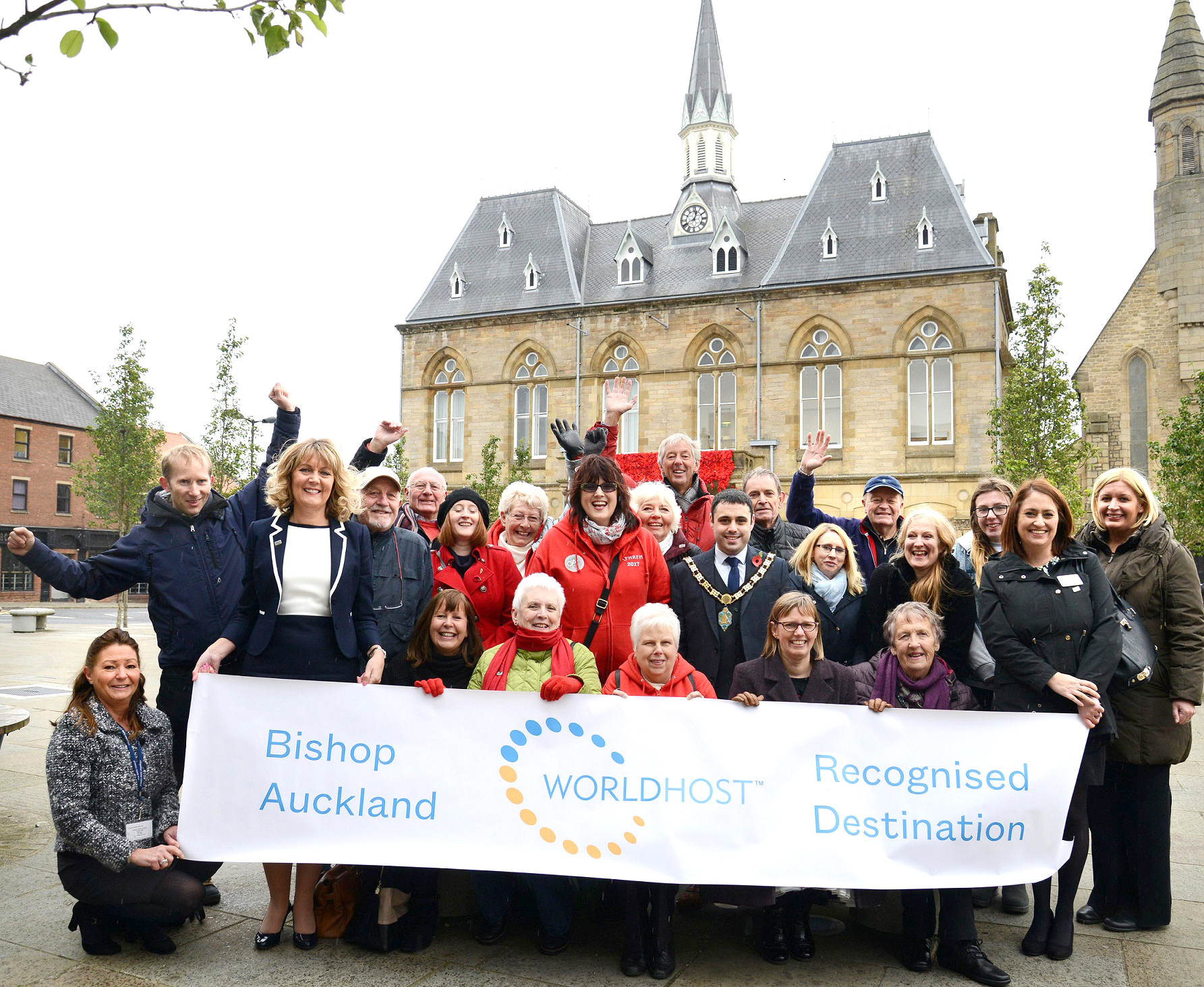 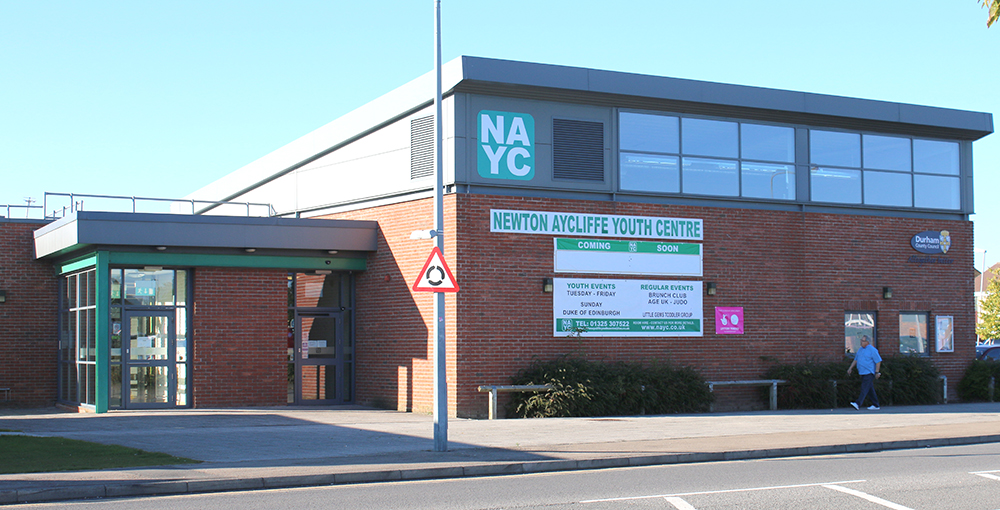