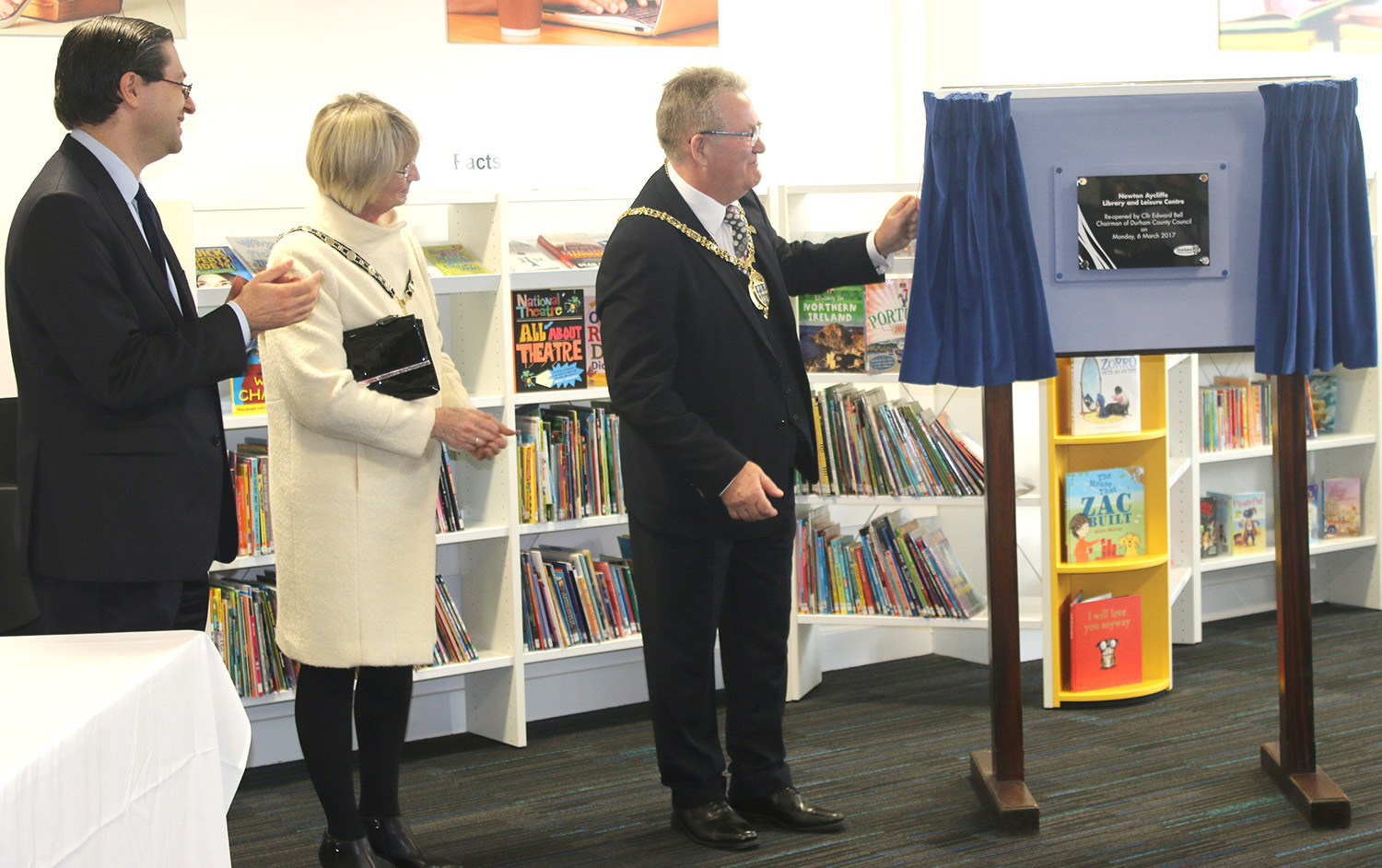 Aycliffe Library has started a new chapter with the official opening of its new home relocating to a bright and modern new base within the Leisure Centre on Beveridge Way. The new-look library was officially opened on Monday, 6 March by Cllr Edward Bell, Chairman of Durham County Council, and Cllr Simon Henig, Leader of the Council. A plaque was unveiled marking the occasion and a special cake provided featuring a book and a pair Official Opening of Library of trainers. Cllr Bell said: “The new library is a fantastic facility and I am really pleased to be asked to officially open it to the public. Having the library and Leisure Centre under one roof will be a massive benefit to the public and the improved facilities will, no doubt, prove a real boost for the town.”

The relocation of the library is part of a £1 million scheme being carried out by Durham County Council to help regenerate the town centre. The authority has been working alongside Freshwater, the owners of Aycliffe Town Centre, and Great Aycliffe Town Council to ensure residents and businesses have access to much improved facilities. The new look town centre has attracted major new retailers including Aldi, Wilko and Select. The creation of the new library has involved refurbishing a number of shop units adjoining the leisure centre and creating a shared entrance for the library and leisure centre. Facilities include separate sections for teenagers and children, a study area and updated computer equipment. The library also offers a wide selection of current and classic titles as well as ebooks and emags and free wi-fi is available throughout the building. 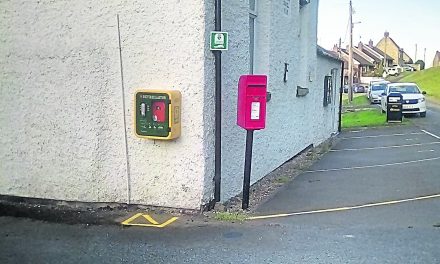 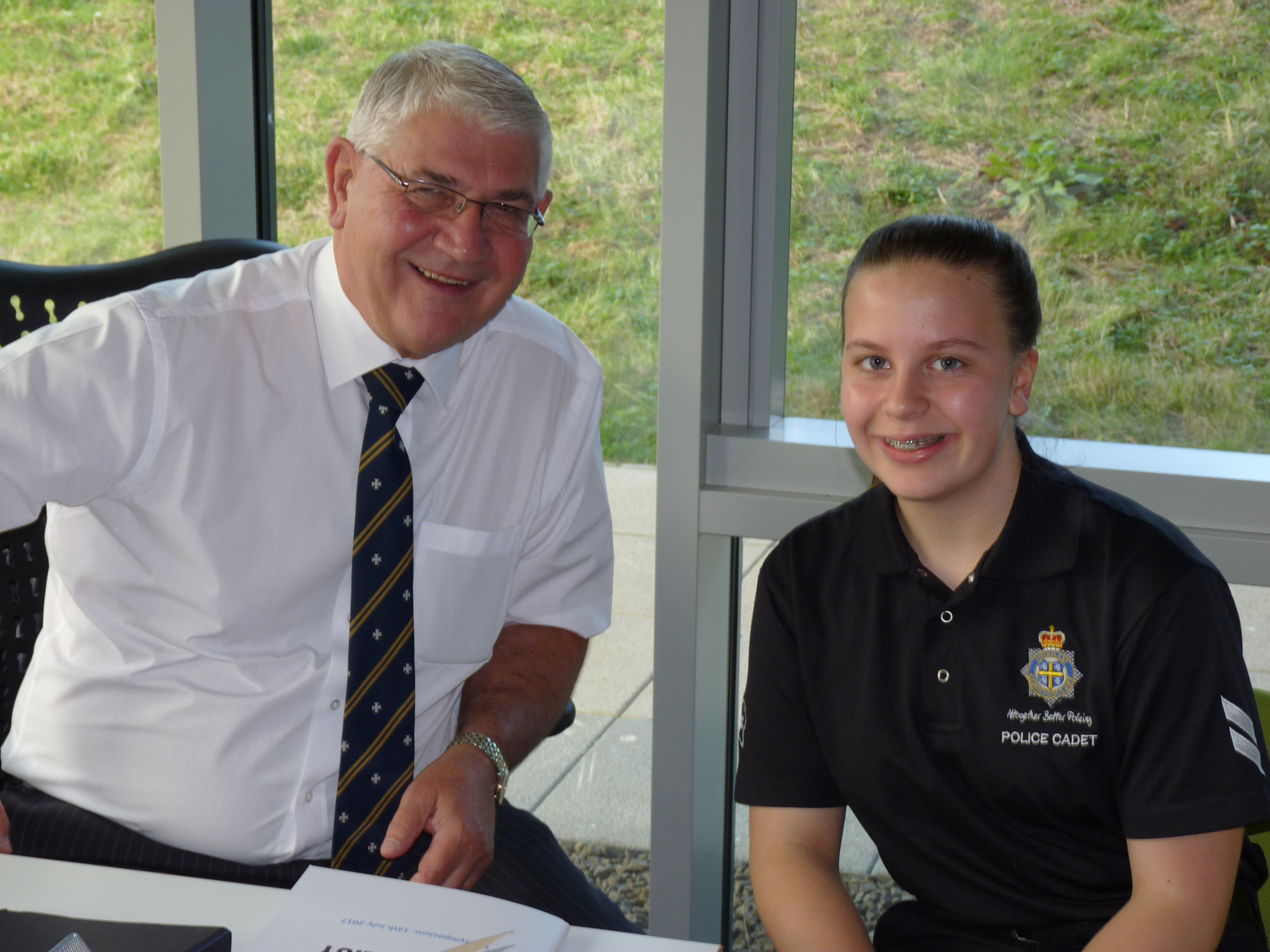