Dear Sir,
On Wednesday 23 January and Wednesday 30 January, Great Aycliffe Town Council unanimously decided to increase the Council Precept (that is what we charge the ratepayers to provide our services) by 4.99%. This will result in Band A (60% of properties) being charged an extra 65p per month, which is £8 per year. Band D properties will be charged an extra 97p per month, £11.64 per year.
At the time of writing this letter, the other three precepting authorities have not published their demands, but I believe that they will be very close to my prediction:
Durham County Council will request close to 2.99%, which is the maximum they are allowed without a referendum, plus an additional allowable charge of 2% to meet the increased costs of adult and child care, which will result in an increase at Band A of just over £50 a year.
The Durham County Police Commissioner, Ron Hogg, is seeking an increase of over 13%, which will see an increase in the region of £16 in the year.
The Durham Fire Authority will be looking for an increase in the region of 3%, which will result in a £2 increase in the year.
As a result of all of these increases, Council rates increase next year at Band A will be in the region of £76.
The Town Council increase will be about 12% of the total increase.
Over the past ten years, Great Aycliffe Town Council precept has risen by 17.45%, an average of 1.75%. This is well below the rate of inflation over this period of time. This is no mean achievement as we have been subject to inflation, pay rises including the Living Wage, but also massive drops in income.
In the financial year 2012-2013, the Council received a Council Tax Support Grant of £352,800 from central government. In 2013-14, Durham County Council had to administer this grant, but the government reduced its contribution and the Town Council lost £56,650. Cuts in the grant have increased year on year, so that this year the grant is only £161,850, a cut of £190,950 from the £352,800 we received in 2012-2013. The total loss of income over this period amounts to £1,055,000. Over the period we have also lost a double taxation grant from Durham County Council of £50,000 a year, a total of £300,000.
The Town Council’s Medium Term Financial and Asset Management Plans show that our earmarked capital reserves for 2018/19 are £900,250 and our predictions show that unless we take immediate action, by 2025/2026 this amount will drop to £44,750, and by 2026/2027 there will be a shortfall of £102,750.
Next month, in the Council’s Spring Newsletter, there will be a detailed account of the Council’s finances. Finally, two points which I would like to emphasise:
One – we do not receive any business rates or rates from the Business Park.
Two – we have never owned any part of the Town Centre and are not allowed to trade in opposition to local trades.
The Policy and Resources meeting on 6 March will be discussing Members’ Allowances. I hope to give you my opinion before that meeting.
Councillor Bob Fleming
Leader of the Council, Chairman of Policy and Resources.

Dear Sir,
An issue regarding the delivery of the Newton News arose last week on a Facebook page by a local resident.
The problem appeared to affect the Horndale estate with many people saying they hadn’t received their copy last weekend.
I emailed Paul at Newton News at 7.30pm expecting a reply the following day, however, Paul responded immediately with the answer that the person assigned to deliver the papers that weekend had ‘dumped’ them, they were subsequently found by the Town Council wardens and that person was sacked.
Newton News always welcomes comments or ideas regarding the paper and its delivery.
To contact you local community newspaper email: paul@newtonnews.co.uk
Thank you
Philip Clark

Dear Sir,
I refer to Cllr. Chandran’s “Notice of Motion” published in the Newton News and to the Editor’s reference to this as a “political conundrum”.
The matter was further addressed in the Darlington & Stockton Times on 8th February 2019 by no other than our very own Cllr. John D. Clare!
Labour/Momentum’s Cllr. Clare considers Independent Cllr. Chandran’s proposal as being “popularity-craving”.
One thing is for sure, it is popular with taxpayers and electors!
The question that now arises, why Cllr. John D. Clare did not address the matter in the Newton News where the question was posed?
The Newton News serves the Town Council area and is read by all the Town Council taxpayers and electors. Could it be that, in condemning the motion in the regional press, Cllr. John D. Clare hoped that the Town Council taxpayers and electors would not be aware of his opposition to this popular motion?
In the past, Cllr. Clare has not been so reticent about publishing his views on matters affecting the Town in the Newton News. Why has he changed in this instance?
Yours sincerely,
Alastair P. G. Welsh

Dear Sir,
I feel that I must write in response to your article in last weeks Newton News – Lumiere 2019 To Have a Lasting Community Impact – to provide balance to the actual impact that this biennial event, specifically with regard to the businesses in Durham.
I have a shop in Durham’s Indoor Market and, along with the majority of business owners, have real concerns regarding the impact that Lumiere has on Durham’s trade. For four days, in the lead up to Christmas, we have had to endure significant losses in revenue over the past few years, at a time when retail businesses are struggling enough as it is. In fact in 2017 it took 10 days to erect the installation in the Market Place, severely impeding access to the shops in the Indoor Market. So it’s not just the few days of the display that affect businesses. Small, independent traders, myself included, lose thousands of pounds during this event.
It would appear that the only businesses to benefit are hotels, bars and restaurants, although this cannot account for the £7.6 million that Artichoke quoted in the article. In fact I would not be surprised if the NETT revenue was actually a deficit, but Artichoke or Durham County Council have never asked how much money is lost to the City during Lumiere. The reality is that our regular shoppers stay away during Lumiere. Why? Because it’s impossible to park and shoppers are prevented from entering the centre after 2.30pm without a ticket! So for four days we have no afternoon trade, and significantly reduced morning trade. We are told to make the most of attracting the new visitors who come into Durham. The reality is that the visitors to Lumiere do just that – visit Lumiere. People don’t come to shop and carry heavy bags between the art installations! This is a fallacy perpetuated by Artichoke and Durham County Council. In fact, traders have approached the Council to sell on the streets and have been told it’s not possible. However, in 2017 there were scores of Eastern European traders being allowed to sell cheap glow sticks and the like throughout the city centre. None of that income staying within Durham!
I have asked Artichoke for their data regarding their estimate for the number of visitors and the ‘economic impact’, but have yet to receive a reply. In 2017 I asked for their feedback from local businesses but they didn’t provide any. We get no compensation or thanks from either Artichoke or Durham County Council and just have to bear the losses. Lumiere causes chaos in Durham, is bad for business and has long since outgrown the small city of Durham as a location for it’s light displays.
Yours faithfully
Colin Flett 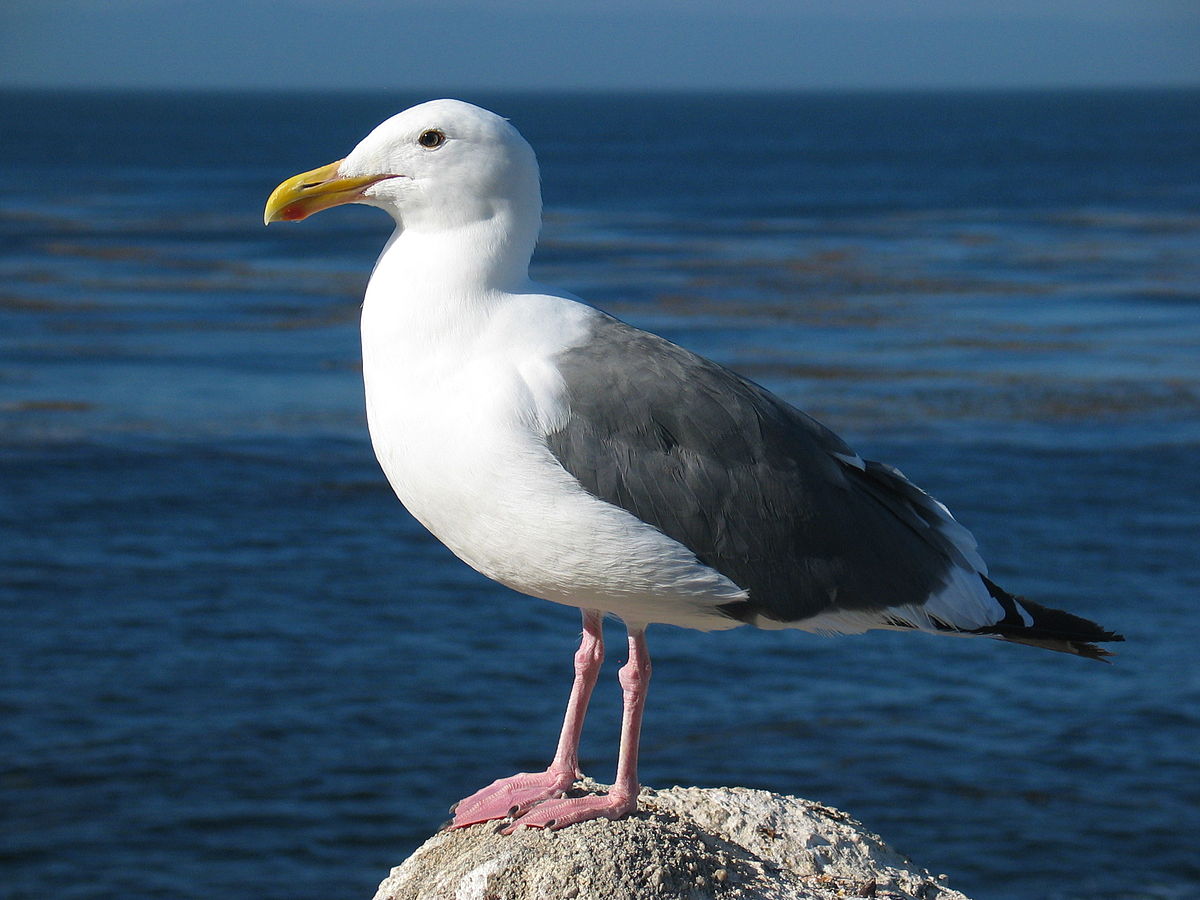 Have Your Say on Local Issues 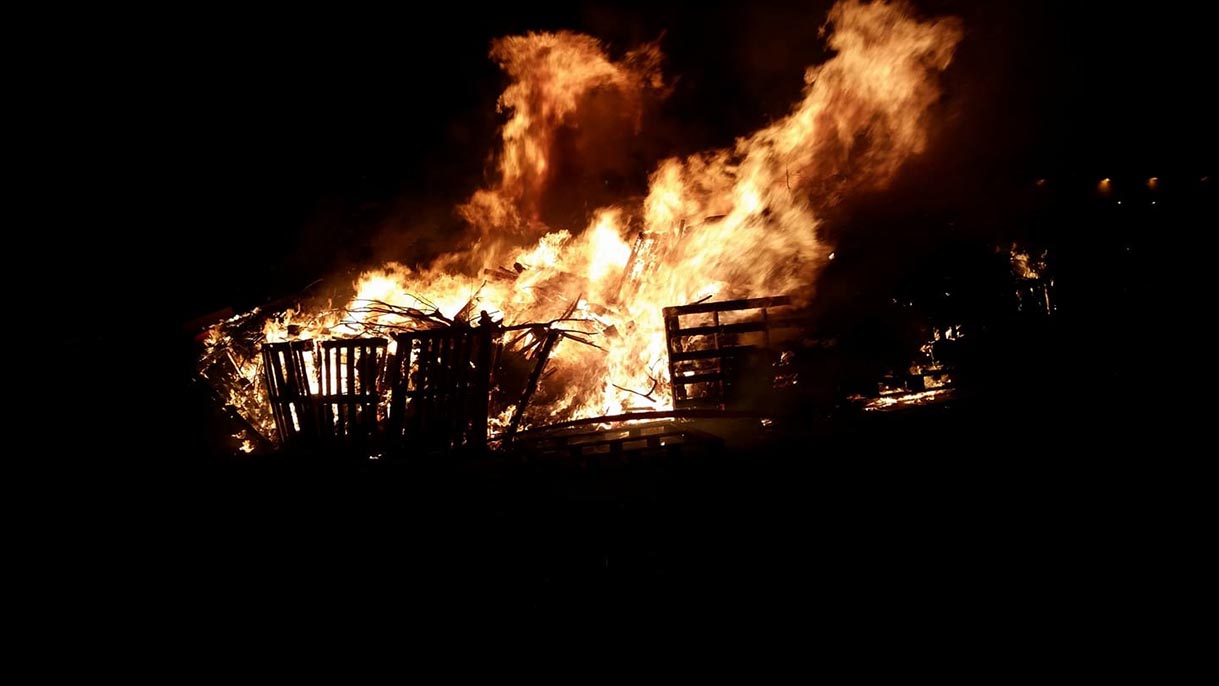 Have a Cuppa with the GAMP Team